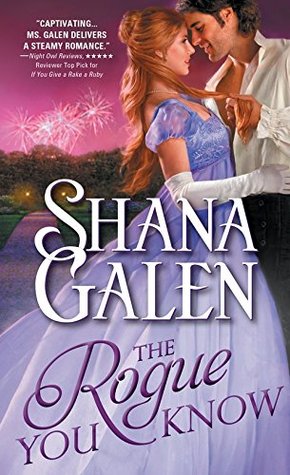 Hello Tangled.
It took me far too long to figure it out. But as soon as I realized that I was reading a Regency-retelling of Disney’s “Tangled,” I couldn’t NOT continue reading. And then I sort of leaned into it and found the whole thing worked surprisingly well. The movie’s frying pan became a candlestick, the chameleon/horse were combined into the role of a very-useful dog, and then point-by-point, the plot of “Tangled” was revealed. Thankfully, the mother in this version is a lot nicer. 🙂 And our lovable rogue is just as lovable in this version as the original, which is really what counts. Such a fun, zany book, and great read in itself (not just for all the fun Tangled parallels). Good times, highly recommended.